Since the past, the Malays have been known as a maritime community and generally
inhabit the western part of the archipelago, without realizing it, have played an active
role in social relations to build solidarity to form a unity towards a nation state by
prioritizing the symbol of the Malay language. To what extent is the role of the Malay
language and Malay relations in the process of building the solidarity of the people of
the Archipelago, then to answer the questions mentioned above, this paper aims to;
(1) Explain the role of the Malay language as a cultural symbol of the glue of tribes,
nations, in the archipelago. (2) Malay history and culture strengthen National
Integration. (3) Consensus to legitimize Indonesian as the language of unity. The data
and information in this paper are the result of a literature review of various research
reports, book reviews. and documents that aim to describe theories and information
both past and present, to then organize the libraries needed for analysis purposes.
The results of the analysis show that with the relations of the Malays in the
archipelago both in the fields of trade and culture, solidarity between tribes,
ethnicities, and groups can be built properly through symbols, especially the Malay
language, and then has positive implications for the process of forming a nation state. 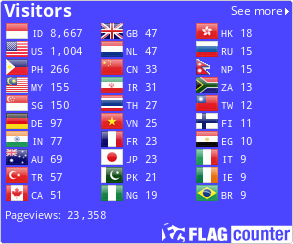